Last financial year went back into our communities

Here's how we support The West 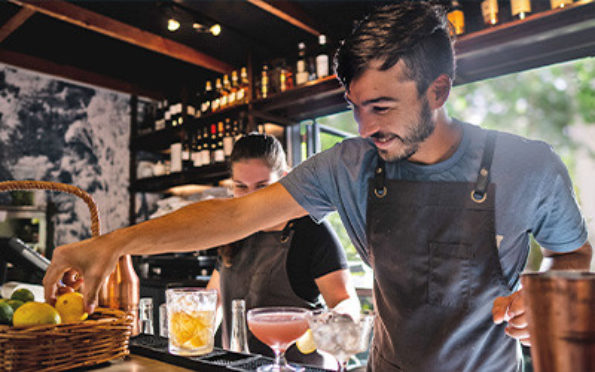 Your support keeps our communities thriving.
The money we distribute comes from surplus profits made by our retail and hospitality businesses. 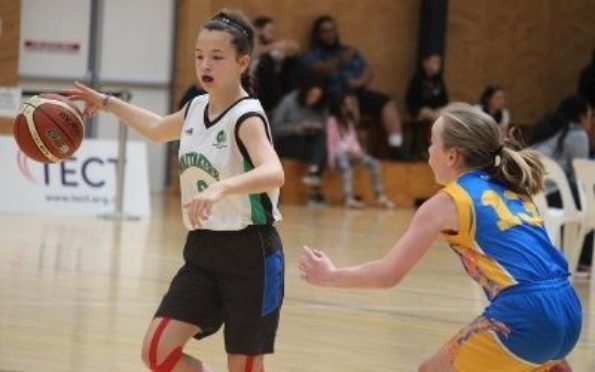 The latest recipients of funding from our Your West Support Fund have been announced!

We’re really proud to help all the different communities in The West to thrive. Here’s where you’ll find updates on our stores & venues, monthly meetings, annual reports, financial statements & our Statement of Social Responsibility.

The Trusts welcomes new members to the WATS board

Here are a few local projects and initiatives that were brought to life thanks to the surplus profits made by our retail stores and award winning venues.

Without your support, this wouldn’t be possible.
So a big thanks to you all. 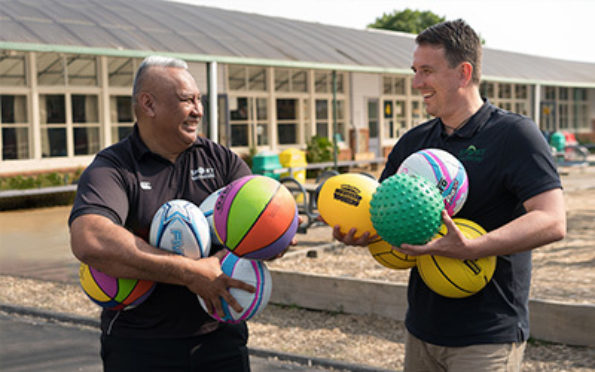 We'd love to hear from you

If we’ve helped you out in a big way or a small way, don’t be a stranger – let us know how you’re getting on. We’re always keen to hear how you’re doing. 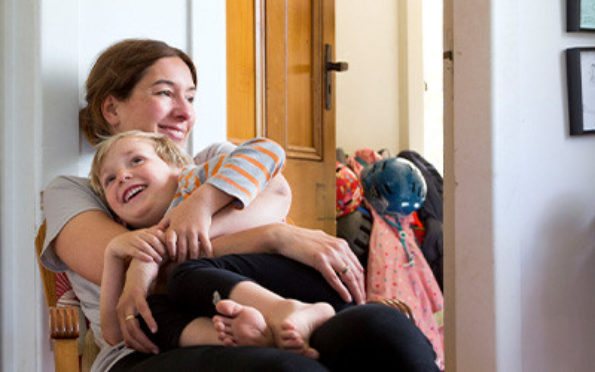 Around every 2–3 years we give every single household, from Huia to Whenuapai and everywhere in between, free safety gear, or useful everyday items. In 2019 we donated First Aid Kits. In 2016 every household received a toolkit. And in 2014 we donated 75,000 smoke alarms.

If you have an idea for a useful item that keeps out community safe, we’d love to hear from you.