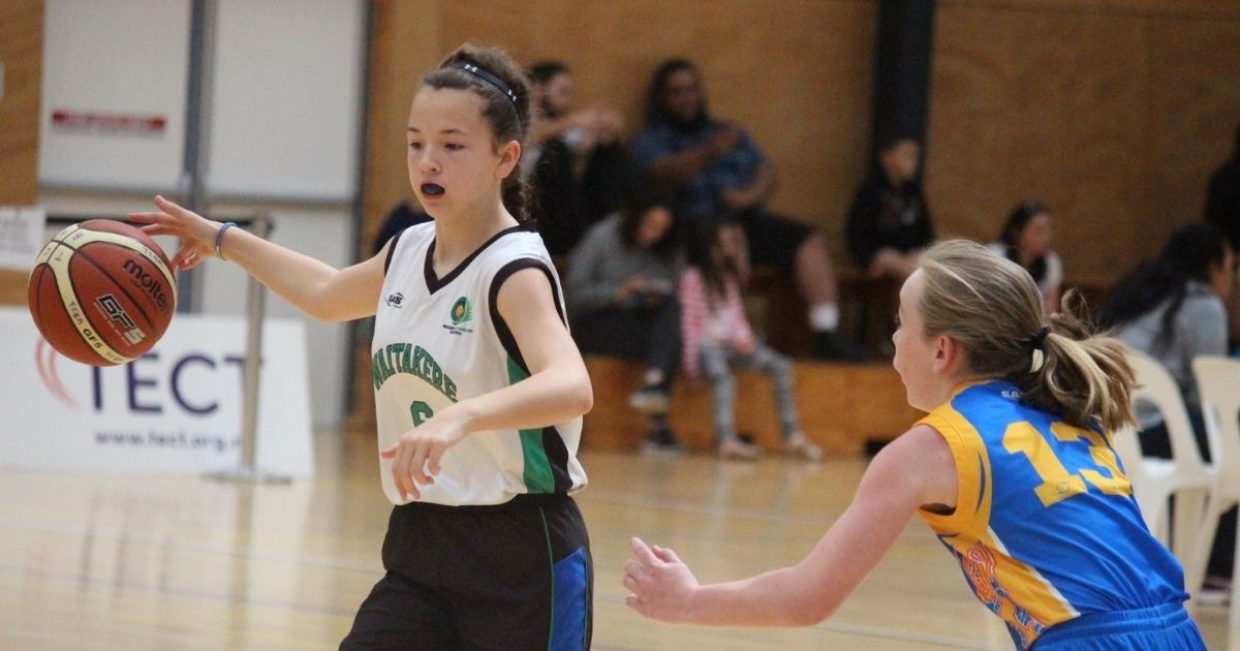 However, like many indoor sports, basketball suffered greatly with Covid-19 lockdowns. Unable to operate for extended periods, the sport was decimated.

This was felt acutely in West Auckland. Up until 2020, basketball was a sport on the rise with enormous popularity amongst youth. Every week the courts at The Trusts Arena were packed with enthusiastic players of all genders enjoying bouncing the ball with their mates.

Basketball is one of the few sports with real equity between male and female participants. And the ongoing impacts of Covid restrictions have had a disproportionate effect on female participation.

However, all that is about to change.

According to ABS Chief Executive Rob Wakelin, the money will go towards setting up a West Auckland women’s league to capture established and new participants.

‘Given the impact of lockdown on women’s basketball, ABS is focusing the Your West Support Fund grant on establishing a West Auckland women's league in Term 2, 2022,’ says Rob.

The league will be open to players of all ages and will target women and girls that may be new or returning to the sport.

The league is based on the successful Miniball (children's basketball) model. The sessions will introduce basic basketball skills before playing in 3x3 games to maximise involvement. In addition, the Premier Women’s (5x5) grade will run alongside, so an extremely supportive environment will be under one roof.

With the players’ growing confidence and abilities, new players will evolve over time to graduate from the 3x3 introductory version to a full 5x5 league.

‘ABS is extremely grateful for the help of the Your West Support Fund,’ says Rob.

These are exciting times for basketball in West Auckland. And ABS is eagerly looking forward to bringing the sport back to life in Waitakere-West Auckland.