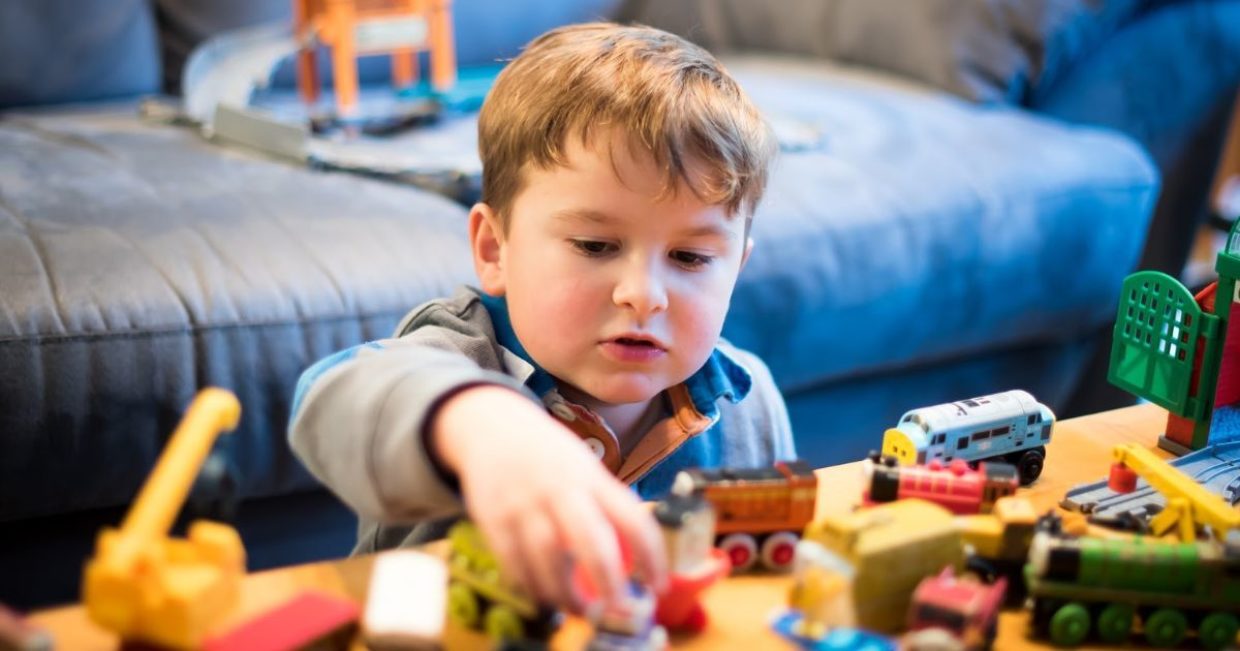 Every parent knows how quickly toddlers get bored of their toys. And that’s why Te Atatu Toy Library is such a big hit with both toddlers and parents.

Families can borrow a massive selection of toys, games and puzzles for a fortnight before swapping them for something new.

Te Atatu Toy Library has been enriching the lives of toddlers and their parents for over 20 years. ‘We have 110 families on the books and over 1,000 high-quality toys available to borrow,’ says Terri.

Most toys are suitable for pre-schoolers. However, there is a selection for children aged 6-8. Hire of toys costs between 50c and $2 for two weeks, making it a very affordable option for any family. And the toy library has plenty of big ride-on toys that every kid wants to enjoy but are expensive to buy.

Unfortunately, Covid has significantly impacted the toy library and its membership. The toy library switched to a click and collect service during lockdown, so locals could continue using the service when they most needed it. Terri reports it’s only recently that many families have felt confident about getting out and about again.

Reduced membership has also affected the toy library's finances. Rebecca Rowe, Grants Officer at Te Atatu Toy Library, advises that funding has been squeezed since the pandemic. Many funders who have supported the toy library in the past now have less money available.

‘Our reserves were running low,’ explains Rebecca. ‘But the community need was greater than ever during Covid,’ she adds.

Te Atatu Toy Library turned to the Your West Support Fund. And the $4,000 of funding came at just the right time, contributing towards salary costs.

Thankfully, the toy library is back to running as normal. Terri says that enquiries from potential members are starting to increase now Covid restrictions have eased. And the future looks much rosier.

According to Rebecca, one of the best things about the toy library is the friendship and support that’s on offer. ‘I’ve met so many locals and have built up a great network of families with children of similar ages,’ she says.

The toy library is always on the lookout for helpers. And there are some fantastic incentives to getting involved. Annual membership for those who help run the library is just $50, compared to $100 for standard members. All you have to do is commit to one two-hour session each school term. What’s more, toy hire is free each time you work a shift.